Uplifting Thoughts for the Isolated and Depressed in Times of Plague

Eulalia said:
It occurs to me I missed out on an interesting career, as a professional temptress,
testing the chastity of celibate monks in eastern monasteries!

Eulalia said:
It occurs to me I missed out on an interesting career, as a professional temptress,
testing the chastity of celibate monks in eastern monasteries!

It is always useful to be well informed about the regional and cultural habits and customs - even in our "occidental culture" in Europe and North America, there are said to be so many cultural differences.

I once heard a bad joke about an airline, which was hiring stewardesses and stewards for flights to Arabian and North African states. So, the personnel manager once had job interviews with female applicants, which were similar like this one:
"As you may know, we pay more than most other airlines because this job is more risky.
Point 1: There are sometimes wars and rebellions in the destination countries.
Point 2 and 3: On some airports in the desert, we have no ground personnel to check the machines, so the planes are not so very good and - hopefully not - but there might be emergency landings in the desert like in the movie which is currently in the cinemas ... 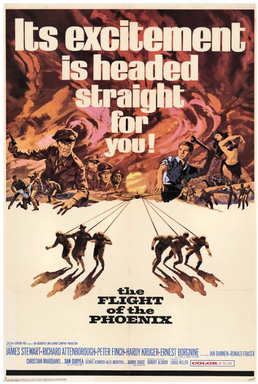 en.wikipedia.org
... so you might be the only woman on a flight with an emergency landing in the desert on a plane with about 10 European and American engineers on their way to an oil drilling station in Arabia.
So, what do you say about your possible job?"

Be polite, be professional, but have a plan to kill everyone you meet!

Neither have I!
Be polite, be professional, but have a plan to kill everyone you meet!

Staff member
One good thing about working from home, no need for shoes

Keep Our Site Great! Please Donate
the news is good, thanks to many who've helped,
but please keep supporting CF

Sorry for jumping on the bandwagon so late folks, I had - culpably - overlooked this thread. It's nice to discover that there are so many music lovers on CF.
I am a piano player and long time Bach enthusiast.

This is one of my favorite pieces, the Prelude in B flat minor from the first Book of the Well Tempered Clavier. Confronted with other pianists, Glenn Gould plays it at a slower tempo that I find just perfect for the story that it tells.


The trouble with the world is that the stupid are cocksure and the intelligent are full of doubt.

I also did not expect to find in the New York Times so many lovers of Mozart with nice examples: 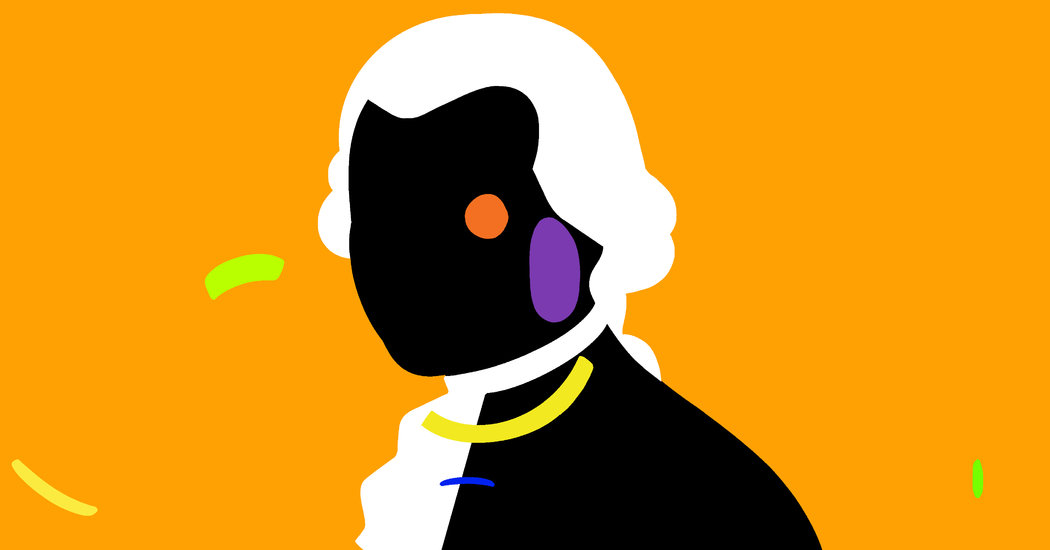 5 Minutes That Will Make You Love Mozart

We asked Mark Hamill, Condoleezza Rice, Mitsuko Uchida and others to pick the music that moves them. Listen to their choices.

Though I love the music as much as the others, written thoughts, even from the mouths of children can help when loved ones are far away and out of touch!

Another amazing piece by Bach is from a work that I inmagine has been already cited on this board, being it from one of the Master's most celebrated ones, the Saint Matthew's Passion.

"Aus Liebe will mein Heiland sterben", or " My Savior wants to die out of love "


The original is for soprano, there are also very good interpretations by famous and less famous performers.
Here, a nice instrumental version, there are also transcriptions for piano solo.


The trouble with the world is that the stupid are cocksure and the intelligent are full of doubt.

Frank Petrexa said:
The trouble is, however, is that if you succeed, even if you resist his advances, it's always YOUR fault (never his) and you get fed to the cobra. (I thought it was a fairly unrealistic cobra, frankly.)
Click to expand...