The book is a thriller and the scene serves as a comic relief.

In the near future, recreational space travel is not science fiction anymore, but has become reality. The first ever hotel on the moon is opening and a group of selected scientists and celebrities are about to be the first guests.

The group has just started their journey to the moon in a luxury spaceship and everyone is retreating to their cabins. One couple, Amber and Tim, want to pass the flight with some sexy time. The problem is, they are in zero gravity and so occupied with fondling each other that it does not take long until one of them, Amber, hits her head.

They look around in the cabin and discover two handles near the bed as well as a bunch of rubber bands, "Love Belts". Tim jokes around that he is going to tie his wife up like in a medieval torture chamber, but Amber has no intention of submitting to that. In return, she suggests that Tim should be the one to be tied up. He is reluctant and suggests that they should discuss this, but Amber determines that Tim's member is probably not in the mood for a long discussion. And she is right.

In this little Western novel, a girl named Linda is married to a cruel man; because she actually wants to punish the death of a friend murdered years ago by this man and his henchmen. She is helped by a gunman. There is a scene where the villain and husband whips with a whip the girl.

In this novel "The Scribe", the female protagonist is mistreated by inquisitors, is thrown into a cold dungeon and is whipped with a whip, but the scene is not described in the novel. The girl has those marks when she is released from prison.

Pocket novel. "The other planet earth" by Joseph Berna. Two young beauties are tied to two torture poles. They are whipped with whips, pricked with spears, and fierce planet natives are described as torturing their breasts with red-hot coals.

josé miguel tecles verdú said:
In the field of the pocket novel, this book describes a brutal lashing with whips of a girl by two subjects.

i found a box full of these pocket novels in the attic of an old neighbor who had died and i helped to empty and clean. They were together with Lafuente Estefanía's and the like. Maybe i should have taken a second look before recycling them.

(In my defense, i will say that the adults who i was helping said something along the lines of, "nah, those were cheap novellas for grandpas, not worth their dime, just take them to the blue container, hon") 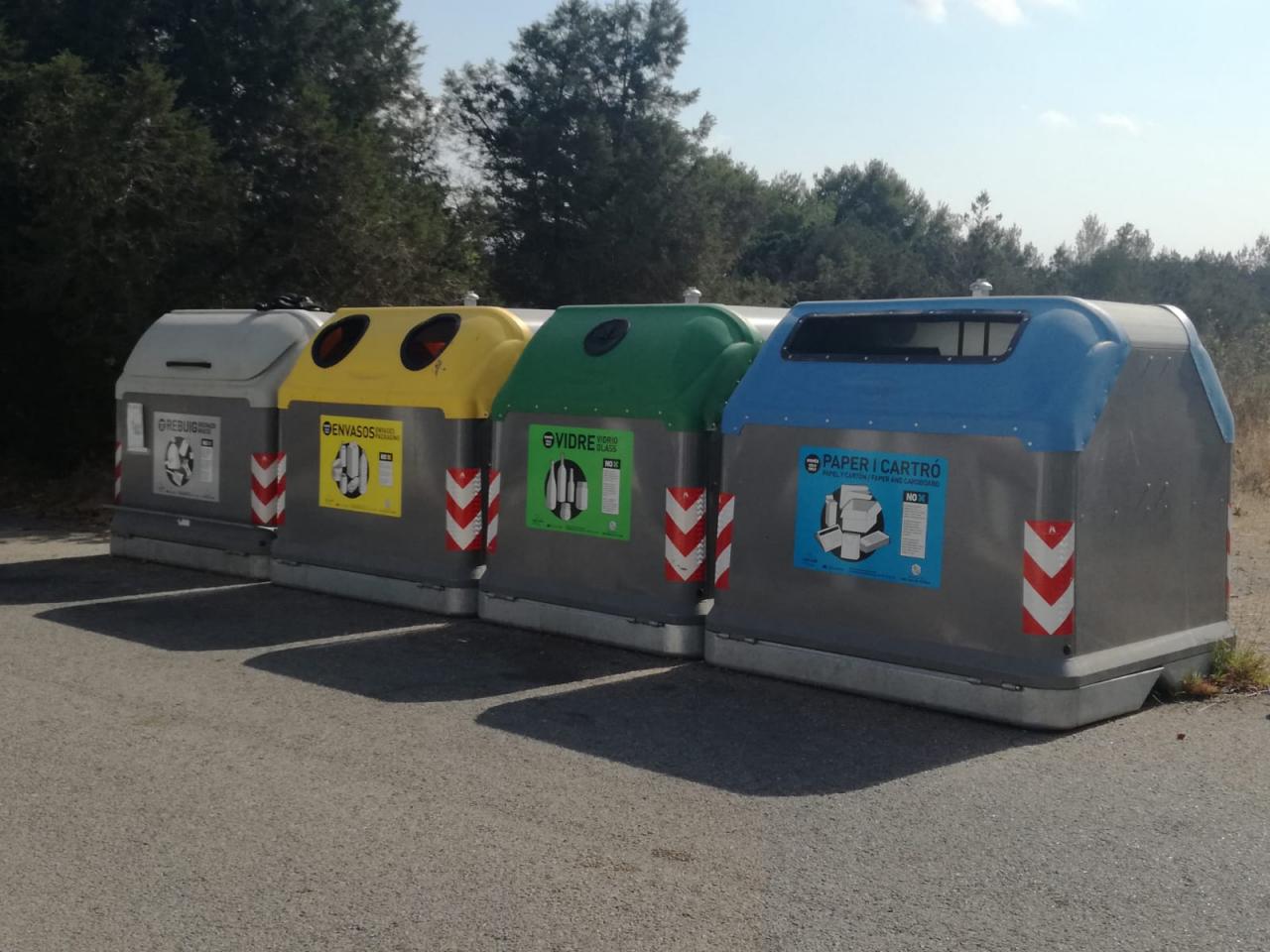