geolier said:
aaah. an overdue contiunation. and I love that it is cruel young females whipping nacked slaves.
Click to expand...

Actually what Felicity said about that test match were all mis quotes from well known foot in mouth cricket commentators like Henry Blofeld and Tony Crozier. And now!!
The Parting Gift (Hosted externally) 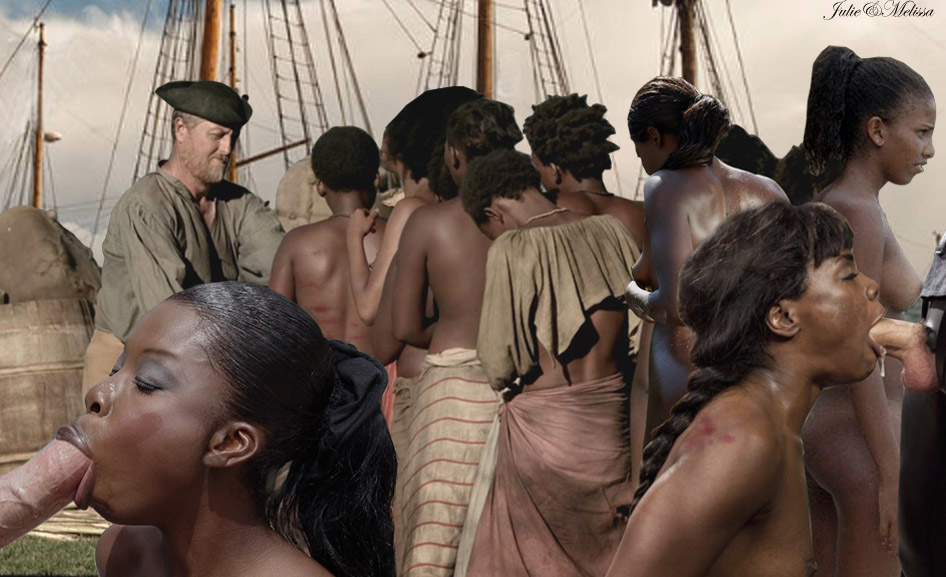 These Mandingo slaves are being herded aboard the Melania bound for New Orleans. Once there the pick of them will most likely be sold to the Hartley House plantation. The journey will be long and the accommodation can hardly be described as luxurious. Not a great deal can be said in favour of the meals either so it will hardly be a relaxing luxury cruise. I suppose that’s why some of the slaves have been held back so that they can receive a parting gift from their captors. Very thoughtful of them.

melissa said:
herded aboard the Melania
Click to expand...