(the closing credits for the 1979 BBC tv version of John le Carre's 'Tinker, Tailor, Soldier, Spy',
which rivals ITV's 'Brideshead Revisited' for the greatest tv adaptation of all time) 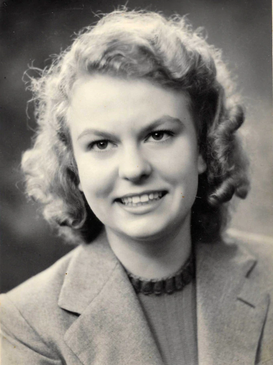 She was likely the last surviving member of the 'Comet Line' a Belgian resistance group that helped Allied combatants (mainly downed airmen) out of occupied territory, back to England, across Spain. Comet had a remarkable amount of women (65%) among its members.
Unsuspected by her teenage age, Janine De Greef regularly accompanied escapees on the dangerous route to Spain.

Comet line was the inspiration for the 1970's TV series 'Secret Army', and its famous parody 'Allo! Allo!'.

Joselyn Cano, known to some media outlets as “The Mexican Kim Kardashian” has reportedly passed away due to complications with plastic surgery. The influencer and swimwear designer was 30 years old and had nearly 13 million followers on Instagram. She also owned a successful company called Joselyn Cano Swimwear

British actor Jeremy Bulloch has passed away at age 75.
OK. How about if I say the man who originated the role of Boba Fett in "The Empire Strikes Back" and "Return of the Sith"? 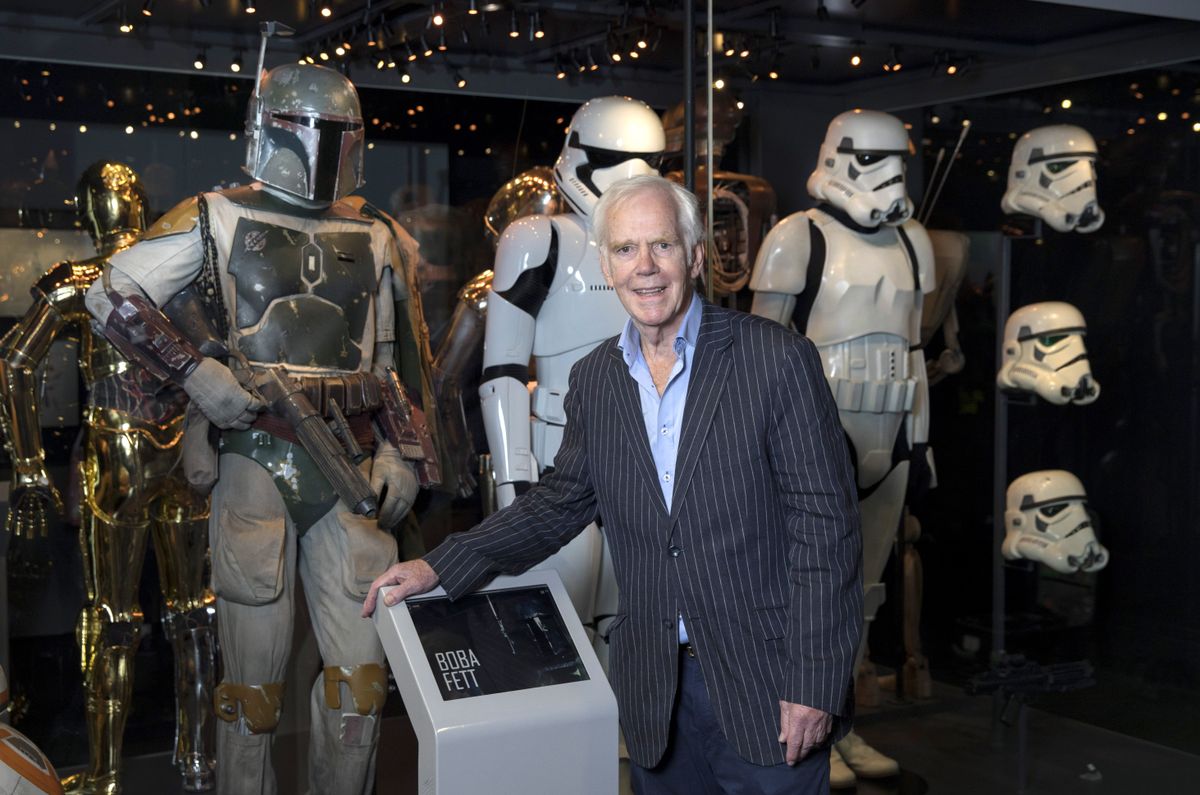 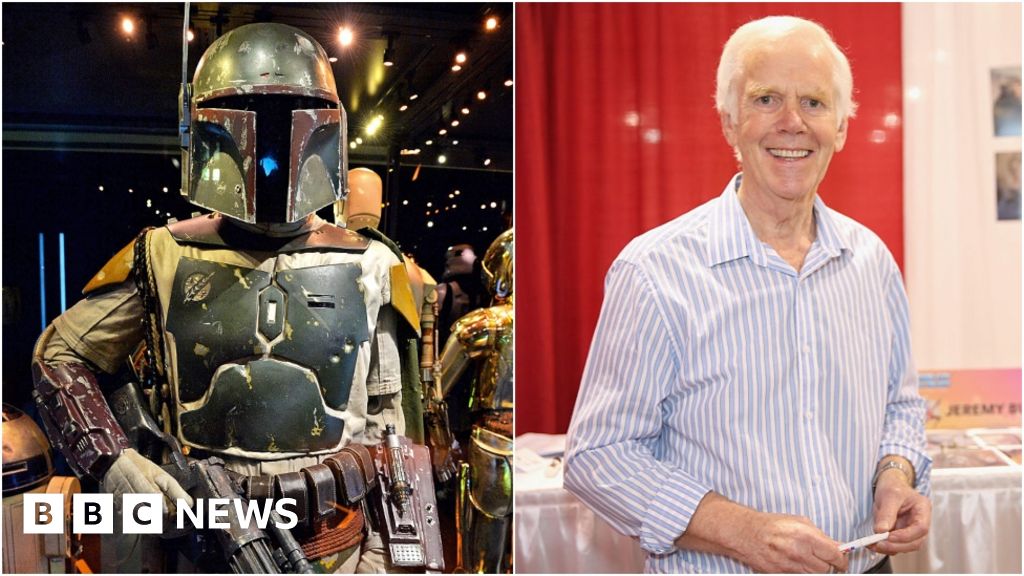 The actor was best known for playing the bounty hunter Boba Fett in the original trilogy.
www.bbc.com
Most of his work was in television with some small movie roles.

Jeremy Bulloch, Actor: Star Wars: Episode III - Revenge of the Sith. Jeremy Bulloch was born on February 16, 1945 in Market Harborough, Leicestershire, England, the son of Aziz Diane (Meade) and McGregor Bulloch, an aeronautical engineer. He was the middle of three siblings, along with three...

www.imdb.com
A bit of trivia that may be of interest to some: Boba Fett's space ship is named Slave 1.

Apostate said:
(Grimly) "You expect me to talk?" 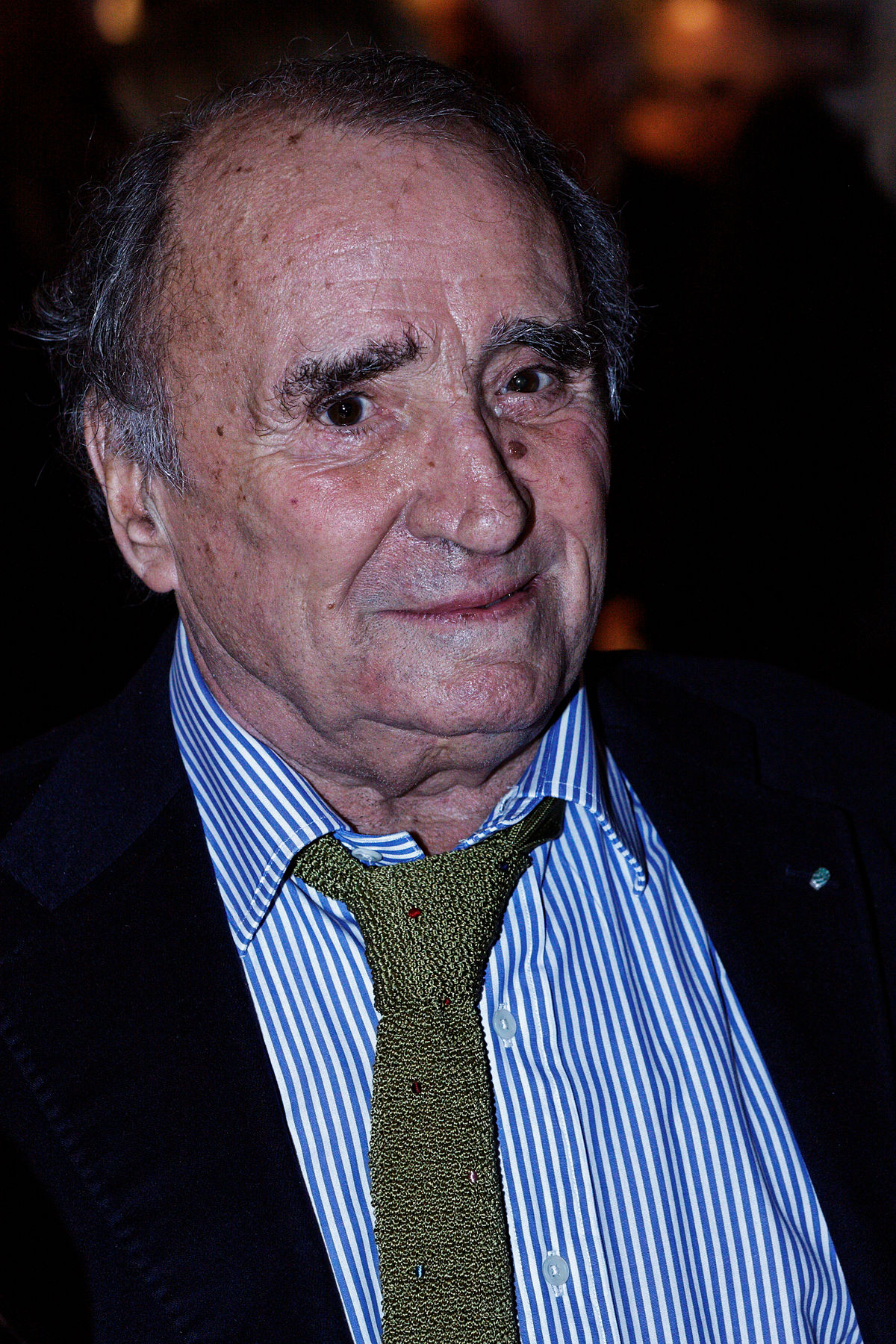 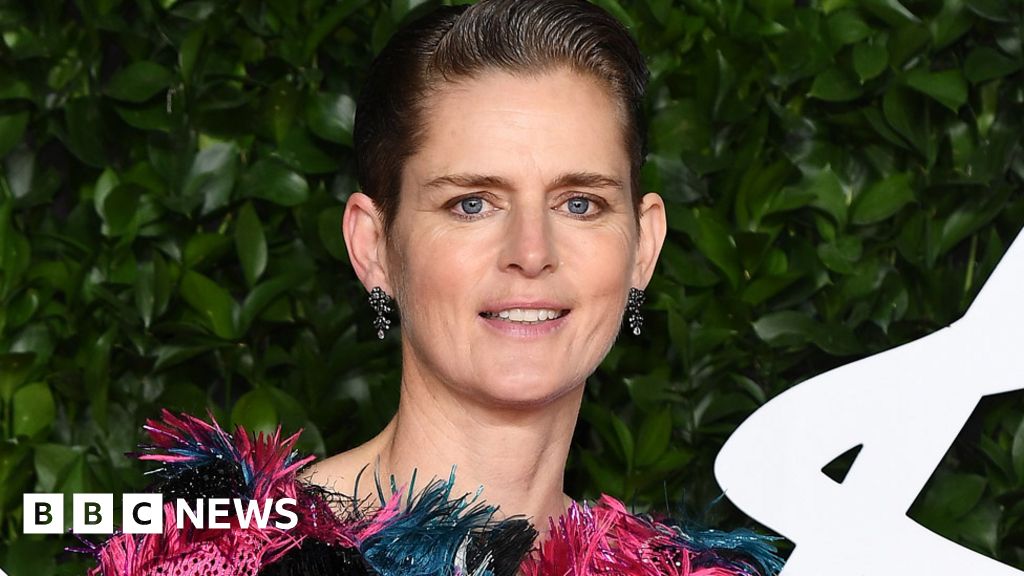 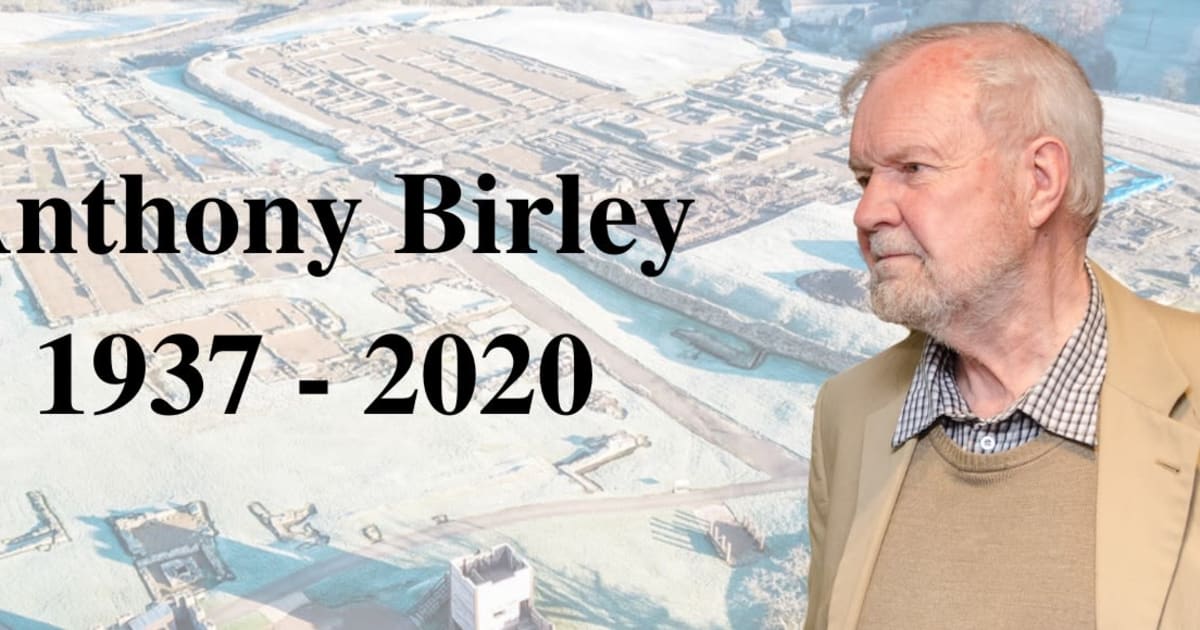 The Vindolanda Trust conveys with great sorrow that Professor Anthony Birley (Tony) died peacefully in his sleep early during the morning of Saturday December 19th at the Royal Victoria Infirmary in Newcastle.

Many works on Roman Britain (and Vindolanda in particular), Hadrian, Marcus Aurelius and Severus bios, editing collected papers of formidable Syme -- just a few of his accomplishments. He worked on the new edition of the Acts of the Christian Martyrs, too -- but abandoned it.

Staff member
Vindolanda, thanks to the work of his parents and of Anthony himself, is certainly the place to go to see a really well-presented, informative display that helps visitors, from youngest to oldest and beginners to experts, to understand Hadrian's Wall and Roman Britain in the light of the latest archaeology and historical research, with a real, 'first-hand' feeling

Staff member
I know about the Cambridge Five, but not this dude, who was as destructive/productive as Burgess, Maclean, et al. 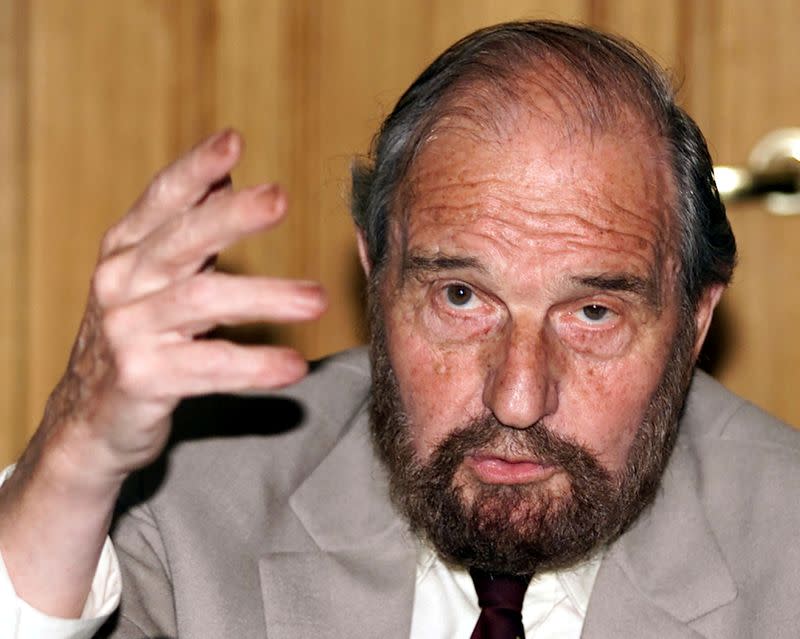 George Blake, who died in Russia on Saturday at the age of 98, was the last in a line of British spies whose secret work for the Soviet Union humiliated the intelligence establishment when it was discovered at the height of the Cold War. Britain says he exposed the identities of hundreds of...

news.yahoo.com
"The perversity of the Universe tends towards a maximum."

People, if you like this joint as much as I do, keep those donations coming.

Staff member
Yes, he was the outsider. He did do a degree in Russian at Cambridge, but as an ex-service student, probably looked down upon by the kind of public school men who became the Cambridge Five - in any case that wasn't when he was recruited by the KGB, that was after being a PoW in N Korea. It was the world of complex, muddled motives with disastrous consequences that the late John le Carre made so vividly real.

Eulalia said:
Yes, he was the outsider. He did do a degree in Russian at Cambridge, but as an ex-service student, probably looked down upon by the kind of public school men who became the Cambridge Five - in any case that wasn't when he was recruited by the KGB, that was after being a PoW in N Korea. It was the world of complex, muddled motives with disastrous consequences that the late John le Carre made so vividly real.
Click to expand...

Sometimes people do crazy things in the name of ideology.

Leslie West, founder of and lead guitarist with Mountain, 1945-2020. A unique guitar sound 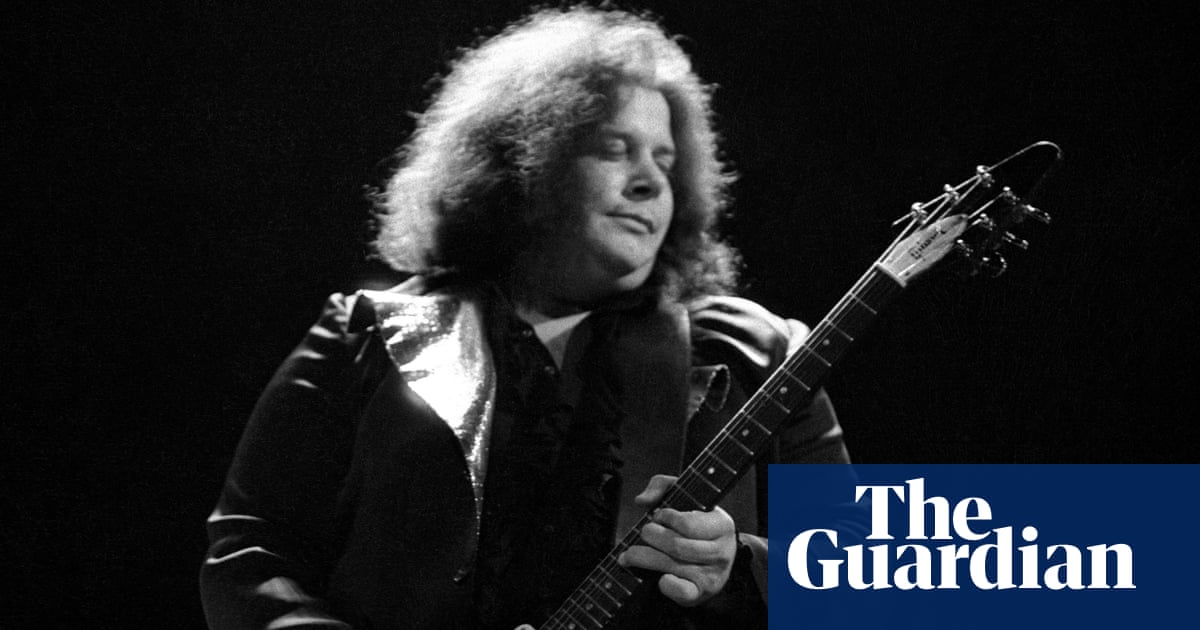 Reginald Foster, the Vatican Latinist for over four decades, died at 81, likely at least partly from COVID. He dreamed in Latin, cursed in Latin, banked in Latin and tweeted in Latin. He also swore like a sailor in Latin. 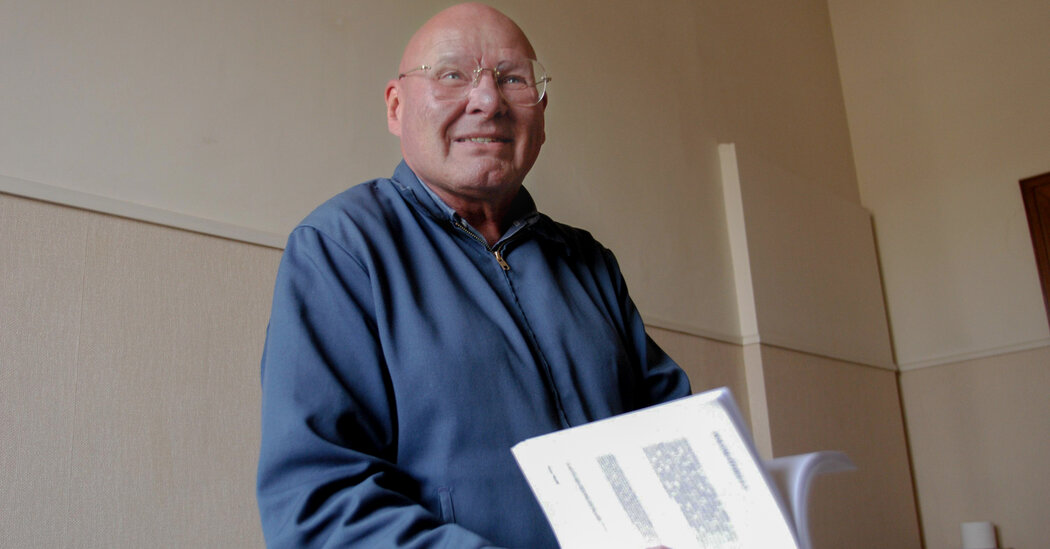 Reginald Foster, Vatican Latinist Who Tweeted in the Language, Dies at 81

One of the world’s foremost experts on Latin, Father Foster was a monk who looked like a stevedore, dressed like a janitor and swore like a sailor. 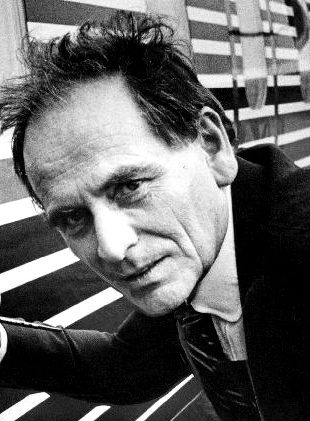 His nurse uniforms were something special:

Can I be in the Rejoiner Party, too?

old slave said:
His nurse uniforms were something special:

They seem to be designed for long space travels?

Probably my earliest crush, Dawn Wells, who played Mary Ann on the TV program, "Gilligan's Island" is dead at 81 of COVID. In her later years, she became an advocate for rescued elephants. 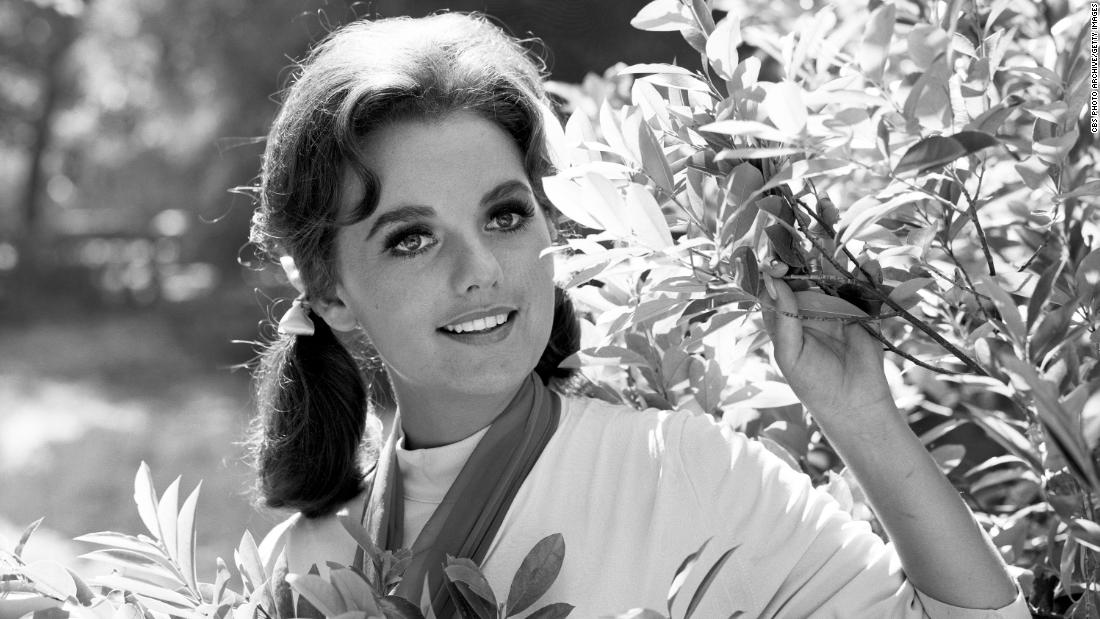 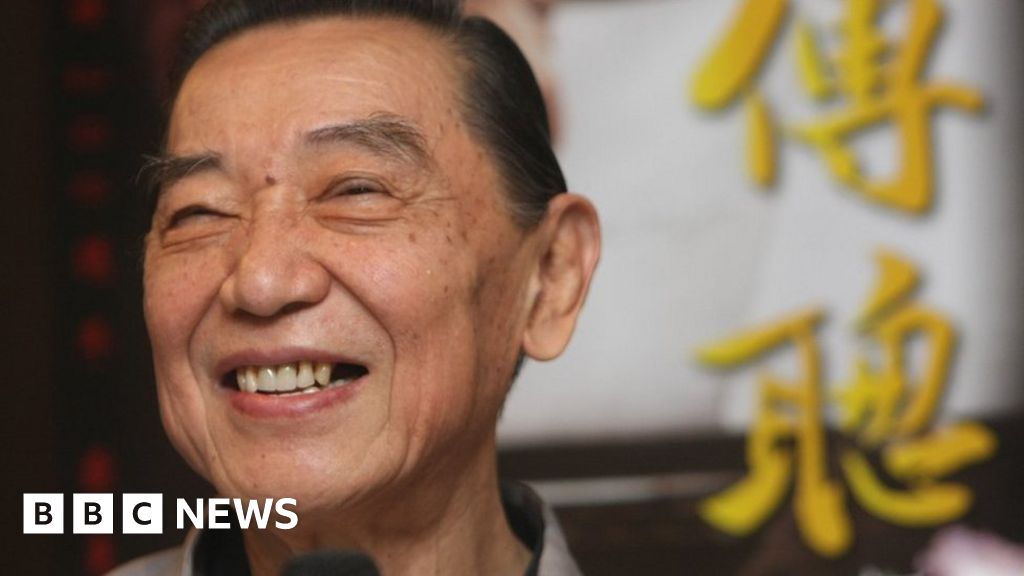 China's first great pianist of western classical music was both a pioneer and revered mentor.
www.bbc.co.uk

A tribute to some of those lost this past year.
I agree with some of the comments - TCM does a much better job of this than the Oscars.